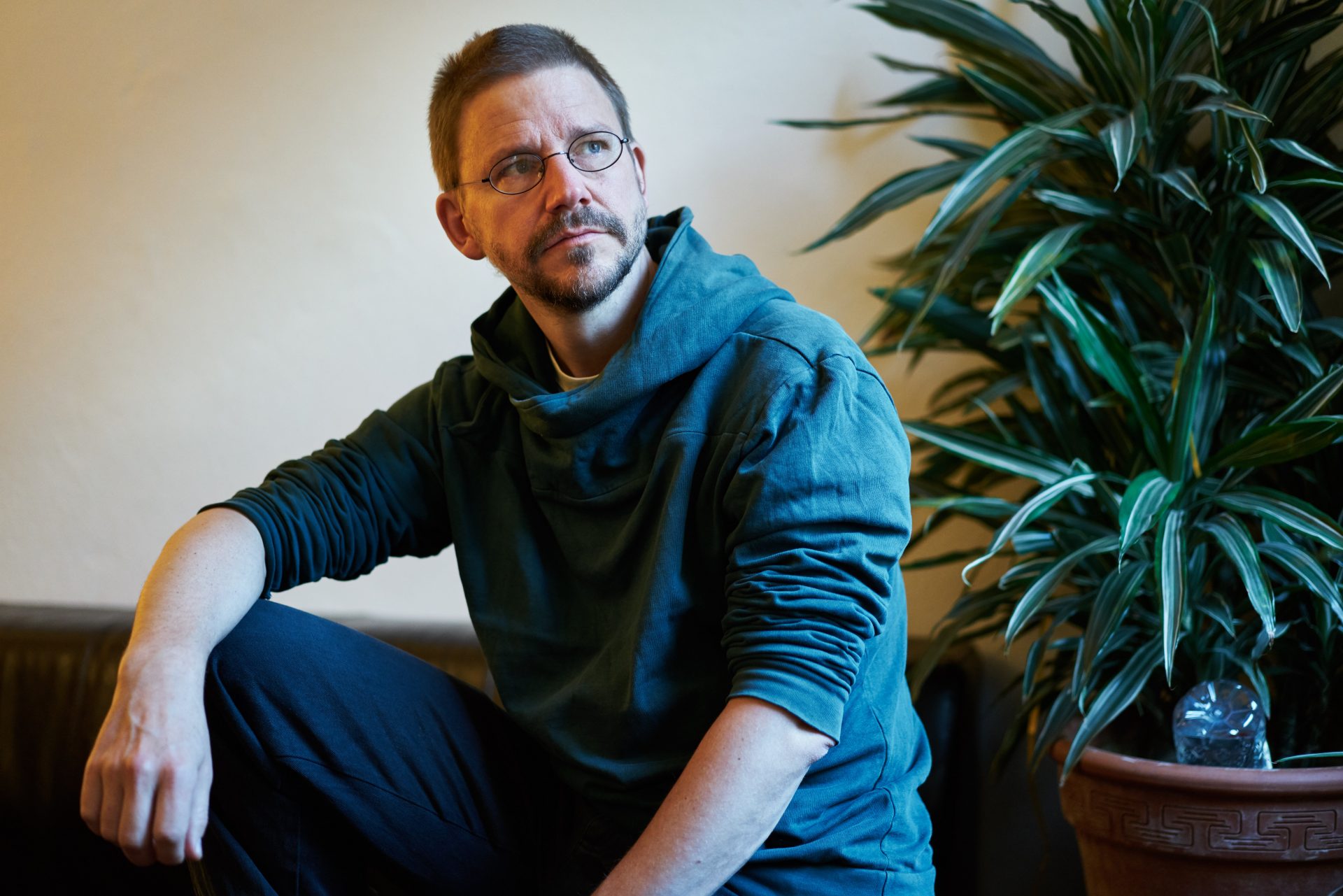 Berlin, 29 November 2017 – Human rights defender Peter Steudtner, who was just recently released from custody in Turkey, will be awarded the first Peace Prize of the German Quäker-Hilfe Stiftung (QHS). „We want to pay tribute to Peter‘s courageous and long-time dedication to peace and human rights work. His commitment to anti-violent conflict resolution, peace and justice is outstanding. The award is honouring a person who stands for human rights as well as for the freedom of the press and freedom of speech“, Manuela Kikillus, Director of Quäker-Hilfe Stiftung, said.

QHS launches its Peace Prize on the occasion of the 100th anniversary of Quaker aid-projects in Germany. The prize is intended to honour individuals and initiatives that have made a special contribution to peaceful and just coexistence of people on both, a global and local scale. For many years, Peter Steudtner has campaigned for violence prevention and peacebuilding and thus for a more just and humane world where human rights are fully respected and war, violence and oppression are banned. Among others, he worked with initiatives and NGOs, such as „gewaltfrei handeln“, „KURVE Wustrow“ and the „INKOTA network“. In summer he accepted an invitation from Turkish human rights organisations to attend a workshop on wellbeing and digital security. He was detained in Istanbul on 5 July and was held in Silivri Prison, near Istanbul, along with nine other human rights defenders for allegedly aiding a terror group. On 26 October he was released and allowed to return to Germany, while charges against him remained in force.

„Peter Steudtner stands for democratic empowerment and civil resistance. He has given an example of peaceful and anti-violent action against the threatening rise of authoritarian thought“. Kikillus said, the QHS-Peace Prize aims at sending out a signal for peace and justice in an increasingly unsecure world. Cooperation and consent at both, the national and international level, are mandatory for establishing lasting peace in a globalised world.

Quakers, the religious society of friends, have been known in Germany especially for their aid programs after both World Wars and their uncompromising stance with which they opposed the Nazis. In 1947 they were granted the Nobel Peace Prize.

The award ceremony will take place on 5 December at 12 pm at Gethsemanekirche Berlin. The laudatory speech will be given by Wolfgang Thierse, former President of the German Bundestag.

This press release as a PDF document